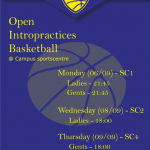 Arriba as an active association

Yesterday, the board and Menno had an exciting conversation with Ronald van Dam about how we, as an association, try to keep our members active during corona! We hope to inspire and motivate other associations to remain as active as possible as well!

Read the article via the link below! 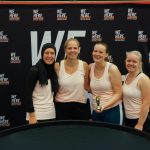 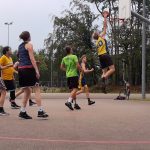 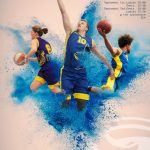