3 home games! First match: Gents 1 against Celeritas-Donar from Groningen who hadn’t lost a single game yet. That means it was up to Arriba to change that… And so they did. Gents 1, although plagued with injuries, was consistent throughout all 4 quarters and won 92-74.

Ladies 1 followed. Going up against the lowest team in the standings, the odds were looking in Arriba’s favour. However, they still had to get the win. They slowly built up a lead which, at the final whistle, was 20 points. 62-42.

Last but also least, Gents 2 played Uitsmijters MSE 3. Could Arriba defend their homecourt against the current leader of the league? Nope, unfortunately they couldn’t. Did the audience entertain themselves though? Yes, they did. With mini-games like ‘How many pitchers of beer can we finish before Arriba scores a point’ and ‘Come up with the funniest chants to annoy the opponents’, the crowd had a blast. Although the last mini-game also seemed to have an effect on some of our own players…

Quite probably the most exciting match next week will also be the only one played at home. On Friday at 20:00, it’s Gents 1 against BV Almere 36ers for the cup! Come support Arriba as they try to advance to the next round.

Ladies 2 are playing away versus Amical at 21:00. Enschede versus Enschede, but who will win?

At the same time, Ladies 1 will play Landstede Basketbal ZAC in Zwolle as Arriba Ladies 1 is looking to go on a winning streak again.

Then on Saturday, 3 away games. First off, Gents 3 goes up against SVZW MSE 1, the leader of the league. Although the chances of winning do not seem amazing, we all know Gents 3 likes to keep it close. Let’s see if they can surprise them.

Next up is Gents 1… Again?! Two games in a weekend, who is going to wash the jerseys that quick? Anyway, another Enschede-clash. They’re playing Jugglers away at 18:30.

Last but hopefully not least this time, Gents 2 play BV Vikings in Hardenberg. Vikings have yet to win a game, and Gents 2 is intending to keep it like that.

Question Of The Week:

Yay, something new and interactive! Every week a new question in the shape of a digital poll will be posted here, as well as the results from the previous week.

Well… what did you expect?

Would you rather be the star of a bad team or an average player on an elite team?

Fill it in here: https://strawpoll.com/u5wx8gz19

That was all for this week! Don’t forget the annual Team Presentations are coming up: Thursday 18th.

Good luck to all teams this weekend and see you next week!

Dear Arribans, Third week of competition and thus the third Weekly Match Roundup! We have had some exciting games this past weekend and, as always, you can read up on 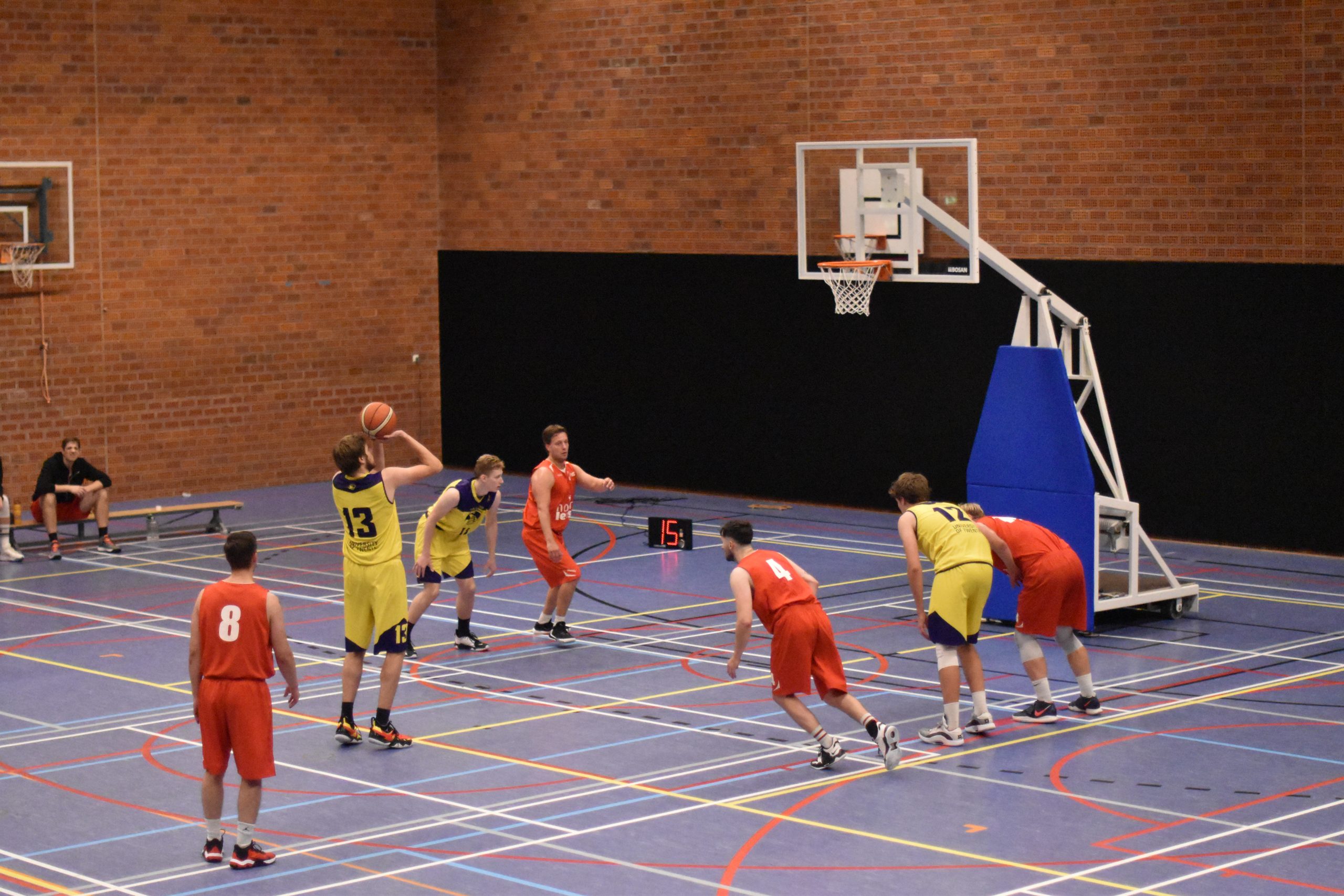